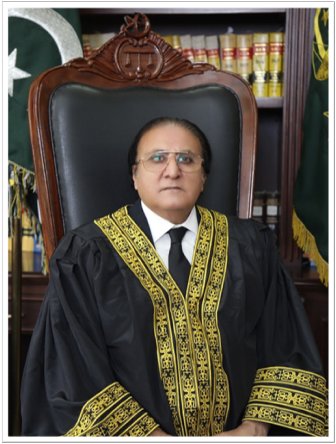 
Mr. Justice Raja Saeed Akram Khan was born on 10th March, 1962 at Lalamusa. His forefathers migrated from Occupied Jammu and Kashmir. He passed his Secondary School Certificate Examination from Pakistan High School Lalamusa and graduated from Punjab University. He did his LLB from the Punjab University Law College, Lahore. After having Bachelor of Law he joined the Chamber of Kh. Sultan Ahmed Advocate. He started his legal practice as an Advocate on 25.10.1989. 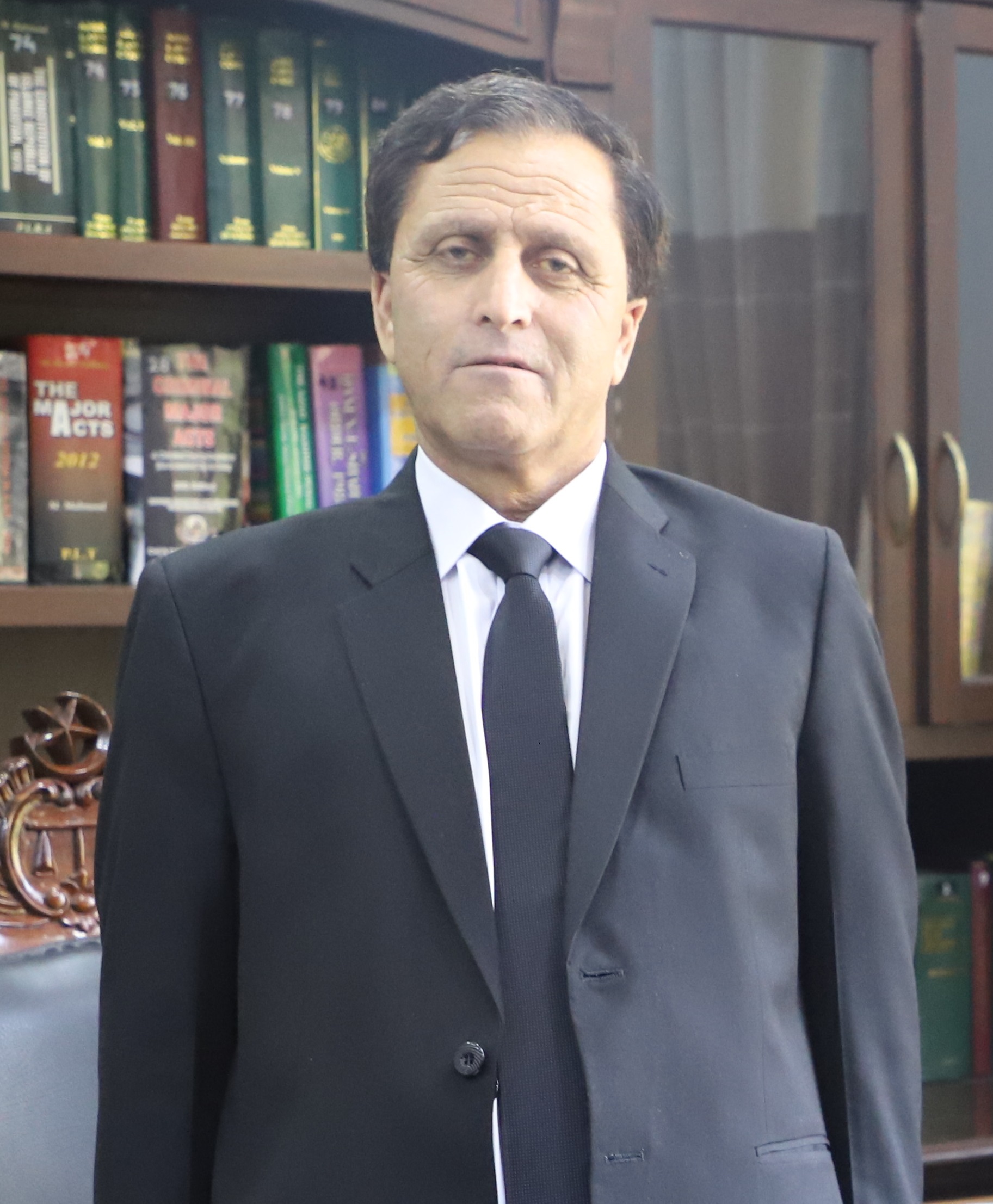 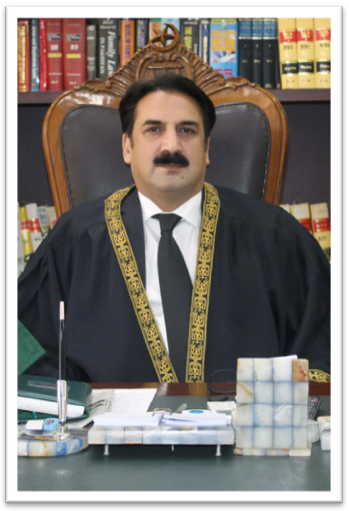 
Mr. Justice Raza Ali Khan born on 3rd of July, 1969. After completion of his matriculation in 1985, he did his intermediate and bachelor’s programme from Post-Graduate college, Abbottabad in 1988 and 1990 respectively. He joined Khyber Law College, Peshawar University in 1991 and completed his LLB degree with excellence in 1993.

He started his legal practice from the same year in the chamber of Mr. Justice Ghulam Mustafa Mughal (former Hon’ble Judge Supreme Court AJ&K), who was an eminent lawyer of that time. He was enrolled as an Advocate of the High Court in 1997, and as Advocate Supreme Court of AJ&K in the year 2002.

His Lordship elevated as Permanent Judge of the Supreme Court AJ&K on 26th May,2021 and up till now he is performing his function as Judge Supreme Court of AJ&K.